On to the Next One: Tiktokers move forward! 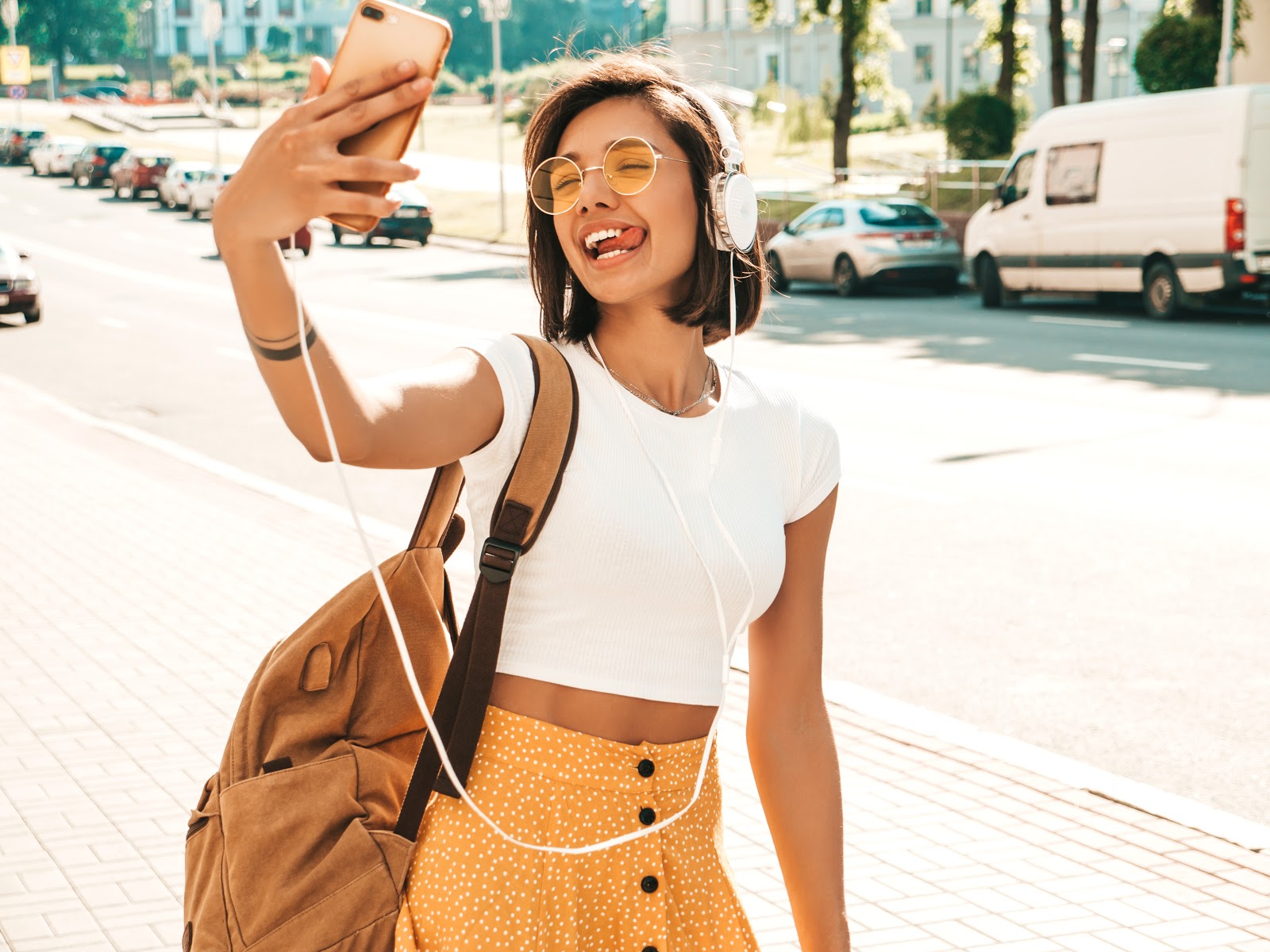 Over the past few weeks, I bet you must have seen so many posts about Tiktok and the ban in our country.  Stories have been everywhere telling us about the  ‘what, why, and how’ of it all.

It is pretty amazing how TikTok grew so quickly but we aren’t going to focus on that. What we find pretty amazing though is how the conversation shifted to how will TikTokers be able to manage now that the app is not available?!

What are they going to do next, you could wonder and honestly, like how all of us adapted to become homebodies and wearing only pyjamas all day, the same thing Tiktokers understood: they didn’t give up.

Looking at all the stories about how they lost out on followers, we want to take a look at how they continue to grow in popularity.

Even before the TikTok ban happened, we would all see someone sharing TikToker videos on Instagram, Facebook, Twitter, and other apps. Because of this trend, we already began to know who the people are who make such fun 15-second videos and we all hearted them. This sort of created a ‘knowing’ feel and their recognition spread in other networks. Others may say this only means that they have to ‘start-over’ but that’s not necessarily true. They can grow just as quickly because we know who they are and their followers have other social media accounts too!

When you create something, like a video or a meme or anything, your followers get a chance to look at something original and new while you show off your uniqueness. Creating something popular doesn’t mean that it will die if the app on which it was posted is no longer there. It means that if shared on another, it can become more viral for more people to see. And that’s what TikTokers did. People like Riyaz Aly to Ulhas Kamathe whose funny videos on different topics are so amazing that it’s getting a lot of attention because it’s so good!

Your followers don’t love the social media app, they love YOU

We love the fact that social media creators adapt to everything, how they evolve no matter what and it is proof that we cherish the human spirit of never giving up. But alongside them, their followers are also a group of invaluable people. They aren’t just fans of the app on which a content creator uses but they are fans of the content creator as a person!  The Tiktok ban showed us how people began to miss not just the app, but also the creators they loved. Realizing this, creators have made their customized self-owned platforms (like how we make them)  which are run by them and gives them a chance to not only earn more but also interact with their follower community directly, away from any social media algorithm.

You earned on Tiktok, you can earn on your own too

On TikTok, creators gained followers quickly while simultaneously earning as well. Post the ban it doesn’t mean that they have to start all over again. They have a secret ingredient to be able to create and earn:  self-owned fan apps. Fan apps are nothing but creator-owned platforms where they share exclusive content, have a community of fans, and be able to share with the devoted fans more, making that special bond even stronger. (Trust us, we know what we’re talking about)

Social media has always been a world where we can express who we are and meet other like-minded people. But no matter what, the ability to move forward and try new things is what makes us cool. So if anything more happens about an app going away from us, we know that the solution is already there.

Popular posts from this blog 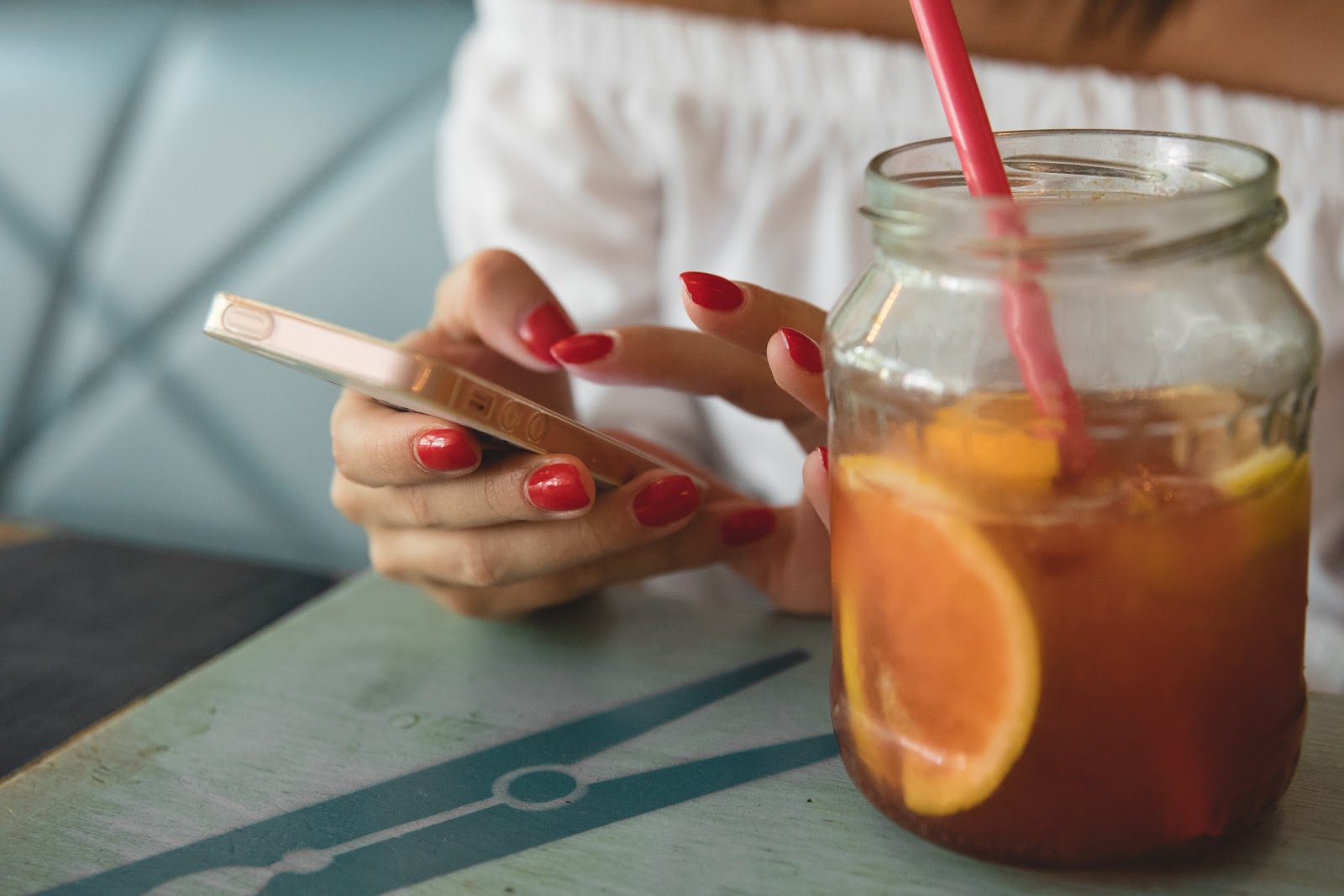 Okay okay, we get it. This is not the first time when you must have seen a post or an article that says ‘10 best Instagram captions to choose from’ or ‘Instagram captions that get more likes’ and so on. Those listicles can be really helpful for a last-minute requirement when you have to post something and you have no time to think. (We get it!)  But it’s pretty interesting to see how when you are faced with a mental block and can’t think of what to say,  understanding what your post is about can help you have a ‘funny-happy-sarcastic-chiller’ vibe depending on what you want. Instagram may be a mainly visual medium but that doesn’t mean that just great photographs or images get recognized, good captions also matter! Let’s try to understand how to know which captions to choose from depending on what you want your social media followers want to know.  Create a Call to Action in your Caption: Everyone uses the phrase, ‘Call to Action’ or CTA which means the final way to pitch something to
Read more

The ActualFans way to turn your passion into your career! 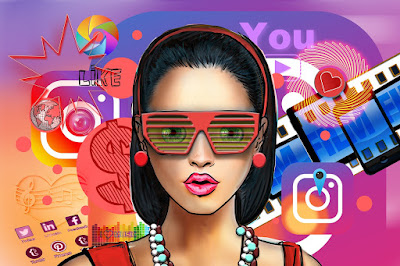 Social media is evolving at breakneck speed and, with it, the power of influencers increases. Brands are increasingly tapping into the power that content creators have over the opinions and purchasing habits of their fans and followers. The  2019 Influencer Marketing Report  shows how influencer marketing continues to grow and how a whopping 92% of marketers consider it an effective form of marketing.  But collaborations with brands and marketing agencies is not the only way influencers can make their influence pay. So, as a social media content creator, you have worked hard to gain genuine fans and followers. You know you have the power to inﬂuence and you know your fans value your content. But whilst YouTube has given rise to content creators who make millions, converting your Instagram and Twitter content into income is much trickier. Of course, you can earn from endorsements and brand advocacy, but what about your everyday content? What about the content that earned you
Read more